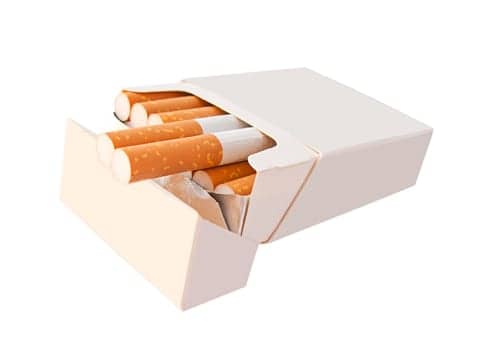 A research study reveals that television advertisements for e-cigarettes may entice tobacco smokers to smoke cigarettes.

The findings are significant, considering that tobacco advertising on television went up in smoke over four decades ago by way of a federal ban.