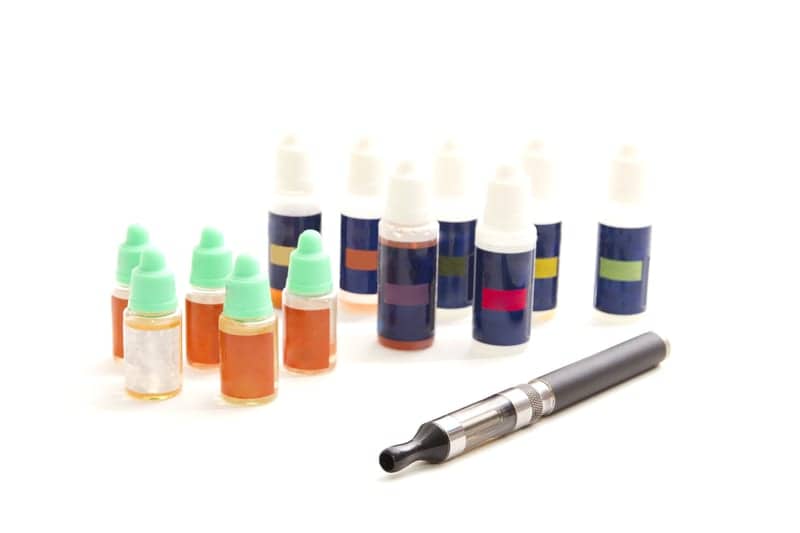 New research indicates that calls to poison control centers that result from young children being exposed to e-cig liquids have dramatically increased.

Accidental exposures to e-cigarettes by children under the age of 6 increased by approximately 1,500% during a 40-month period from 2012 to 2014 in a retrospective analysis of nicotine and tobacco product poison control calls.

Children with accidental exposures to e-cigarette liquids were more than five times more likely to be admitted to a medical facility than those exposed to traditional cigarettes and more than twice as likely to have severe medical outcomes, wrote researcher Gary A. Smith, MD, of the Nationwide Children’s Hospital Center for Injury Research and Policy in Columbus, Ohio, and colleagues. Their study was published online May 9, ahead of print in the journal Pediatrics.

“These are not trivial exposures. There were comas, seizures, and even one death in the 40-month period we studied, and these exposures were predictable and preventable,” Smith told MedPage Today. “E-cigarettes and vaping liquids are products that should never have entered the market without adequate consideration of the harms they could cause to young children.”

Smith called last week’s long-awaited announcement by the FDA that e-cigarettes and other vaping products will now be regulated “a huge step forward.”