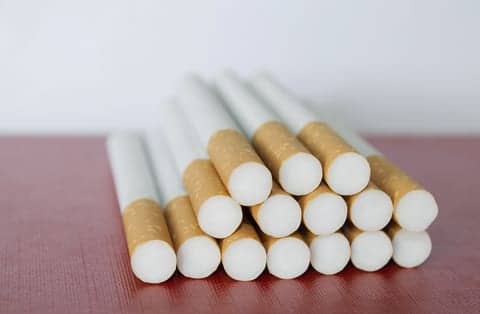 An online article for JAMA Internal Medicine reveals that 48.5% of the almost 346,000 deaths from 12 cancers among adults 35 years and older were attributable to cigarette smoking.

“Cigarette smoking continues to cause numerous deaths from multiple cancers despite half a century of decreasing prevalence. … Continued progress in reducing cancer mortality, as well as deaths from many other serious diseases, will require more comprehensive tobacco control, including targeted cessation support,” the study concludes. 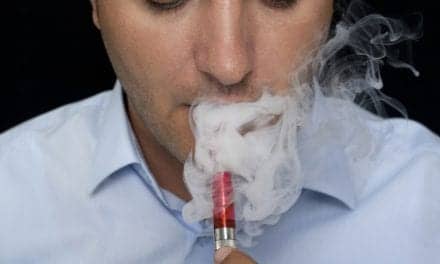 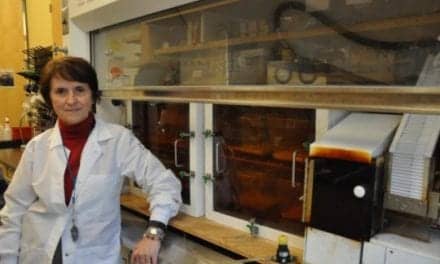