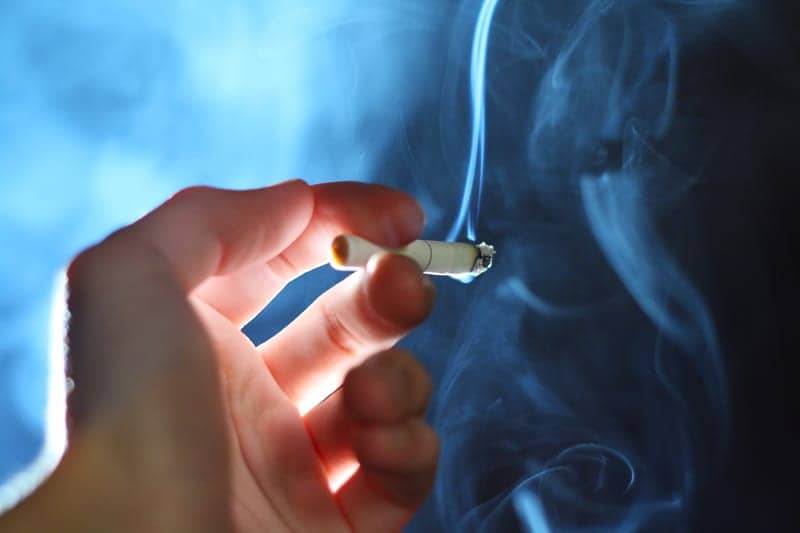 The compulsion to smoke after having tried just one cigarette can lie dormant for more than three years, indicating a “sleeper effect,” according to a study of teenage smoking habits published in Tobacco Control.

Young teens who smoked just one cigarette at the age of 11 were twice as likely to take up smoking within the next few years as their peers who resisted the urge, the study shows. This was despite not having smoked in the intervening period. The researchers base their findings on annual surveys of almost 6000 eleven to 16 year olds attending 36 representative schools across South London, and measurements of salivary cotinine, a biochemical indicator of nicotine intake. Full information for each of the 5 years was available for just over a third of the entire sample.

By the age of 14, pupils who had given smoking a go just once at the age of 11 were twice as likely to have become regular smokers as their peers who had not tried out smoking. This was the case even after a gap of 3 years or more.

These findings held true irrespective of gender, ethnicity, and deprivation, all factors known to influence the likelihood of taking up smoking. Other influential factors, such as whether the parents smoked or whether the pupil was characterized as rebellious, also had no bearing on the results.

The researchers say that their findings provide the first clear evidence of a “sleeper effect” or period of “dormant vulnerability,” for teenagers who experiment with smoking just the once.

Just one cigarette could change the reward pathway in the brain, which might then be activated by triggers, such as stress, depression, or the school environment, suggest the authors. Alternatively, trying out a cigarette might simply break down the social barriers that prevent teens from smoking, such as fear of displeasing adults or insecurities around how to smoke, they say.

Study: Risk of Severe Covid-19 Due to Smoking