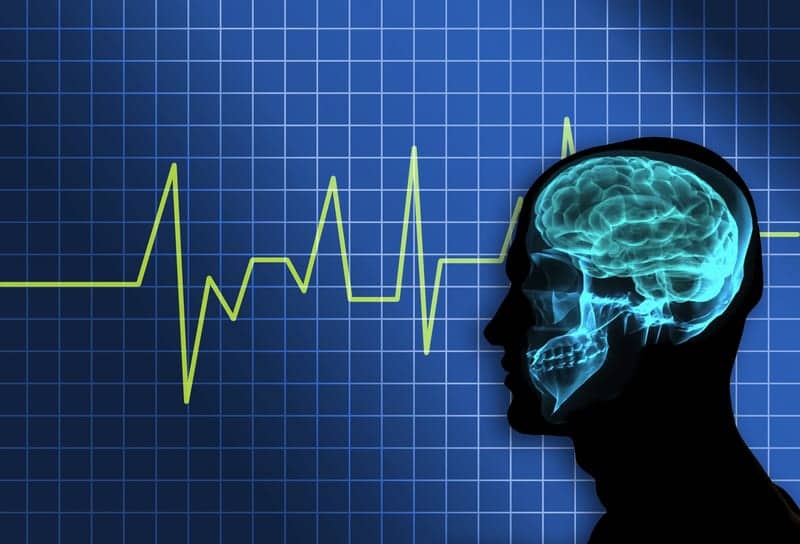 Research from Texas A&M University shows that nicotine may help protect the brain as it ages and may ward off conditions such as Parkinson’s disease.

Everyone knows that tobacco products are bad for your health, and even the new e-cigarettes may have harmful toxins. However, according to research at Texas A&M, it turns out the nicotine itself — when given independently from tobacco — could help protect the brain as it ages, and even ward off Parkinson’s or Alzheimer’s disease.

Ursula Winzer-Serhan, PhD, an associate professor at the Texas A&M College of Medicine, and her collaborators found that nicotine’s ability to be neuroprotective may be partly due to its well-known ability to suppress the appetite. Their research is published in the Open Access Journal of Toxicology.

Using animal models, Winzer-Serhan and her collaborators added nicotine to the animal’s drinking water. There were three different groups that received nicotine at three different concentrations (low, medium and high) corresponding to occasional, low and medium smokers, respectively, in addition to a control group that did not receive any nicotine.

The two groups that received nicotine at low and medium doses didn’t show any levels of the drug in their blood and they experienced no changes in food intake, body weight or number of receptors in the brain where nicotine acts. In contrast, the group getting the highest concentration of nicotine ate less, gained less weight and had more receptors, indicating that at higher doses, the drug gets into the brain where it can impact behavior. However, even at high doses, it didn’t seem to have worrying behavioral side effects like making the individuals more anxious, which the researchers were concerned could happen.

E-cigarette Use Is Not Risk-Free