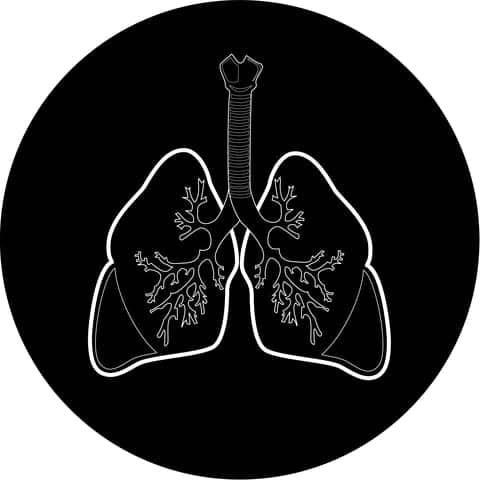 Researchers say black material in the lungs of smokers is mostly insoluble tiny specks resulting from the incomplete combustion of organic material, which may start emphysema.

When pathologists perform autopsies on smokers who died with severe emphysema, they find that lungs are black in appearance. These emphysematous lungs place strain on lung structures and ultimately other organs. Until recently, researchers and physicians could only guess at the composition of the material that gave the black color to the lungs of smokers.

In two seminal papers — one in the online publication eLife and the journal Nature Immunology — researchers identify that black material as mostly insoluble nanoparticulate carbon black, tiny specks that result from the incomplete combustion of organic material, such as tobacco. The particles average between 30 and 40 nanometers in size.

Nanometers are indescribably small. A human hair has a diameter of about 100,000 nanometers. A nanometer is many times smaller than a red blood cell, a bacterium, a virus and even smaller than a cell membrane. These nanoparticulates of carbon black are about half the width of the membrane that surrounds a cell. 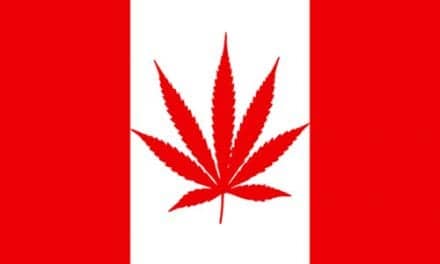 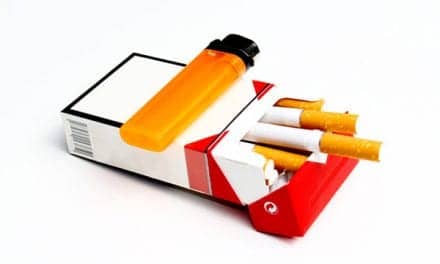