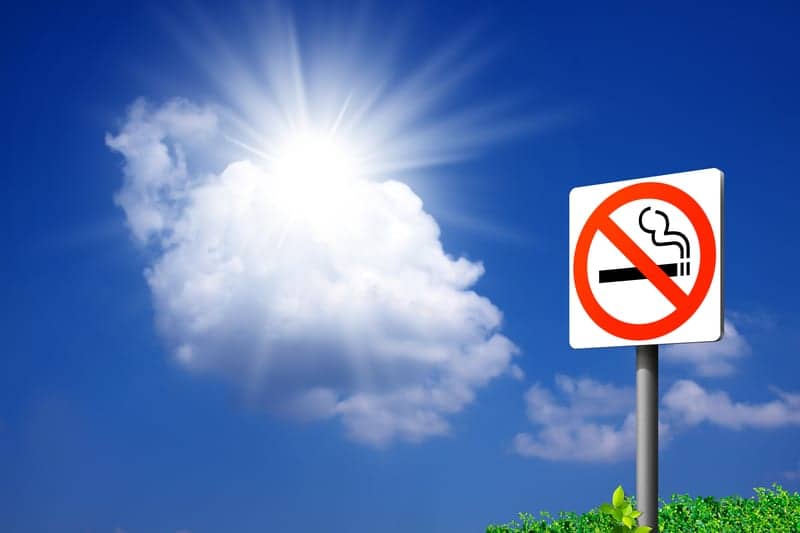 Banning tobacco sales within 1,000 feet of schools could reduce socioeconomic and racial/ethnic disparities in tobacco density across neighborhoods, according to new data.

Researchers tested the potential impact of a policy banning tobacco sales near schools in the states of New York and Missouri, and results indicate that such a ban would either reduce or eliminate existing disparities in tobacco retailer density by income level and by proportion of African American residents.

If policymakers implement a ban on tobacco product sales within 1,000 feet of schools, the existing disparities would effectively be eliminated.

While the study was a test of how this policy would impact retail density and it did not test the impact of such a policy on actual tobacco use, the results suggest possible health benefits to low-income communities. Policies banning tobacco product sales near schools appear to hold great promise for reducing tobacco-related disparities at the point of sale. Local communities across the United States are starting to pass and implement bans on tobacco sales near schools.