At a press briefing today at the ATS International Conference, Jo Rae Wright, president of the American Thoracic Society ATS), and J. Randall Curtis, MD, MPH, president elect of the ATS, shared their thoughts on goals realized in the past year and what they hope to accomplish in the future.

Wright emphasized the advocacy work that ATS has done: being instrumental in a tobacco bil passing the House recently and lobbying for cleaner air, with the result that allowble NO has been greatly reduced. She cautioned that the tobacco bill still needs to pas the Senate and is asking for the public to support the bill.

The society has also been involved in health care reform, supporting universal coverage, improving quality of health care by using protocols, and the elimination of hospital acquired infections.

Curtis spoke about the fight against tuberculosis, which, although the number of cases is declining, is the second largets infectious killer; and multiple-drug-resistant TB is still a huge problem.

There is still a lot of work to be done, according to Wright, including health care cost reduction, reasonable physician reimbursement, and adopting health information technology 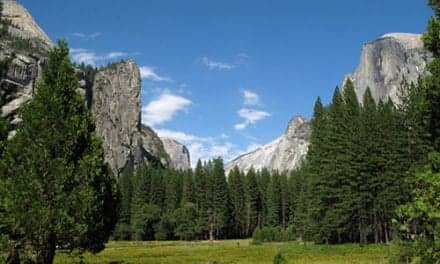