Genes Linked to Lung Cancer
Using technology that makes it possible to zoom in on smaller sections of cell chromosomes than ever before, researchers at Dana-Farber Cancer Institute, Boston, have identified nearly 100 chromosome regions where genes are either overcopied or missing in non-small-cell lung cancer. The findings provide new clues about the location of genes potentially involved in the most common type of lung cancer—and one of the deadliest of all malignancies––and a range of possible targets for future therapies. The study was reported in the June 27 online early edition of the Proceedings of the National Academy of Sciences.

“Previous studies have identified a small set of mutated or abnormal genes that are associated with non-small-cell lung cancer,” says the study’s lead author, Giovanni Tonon, MD, PhD, of Dana-Farber. “But we also know that the chromosomes of these cells contain a large number of irregular regions where genes have been either deleted or copied over and over again, which suggests that a large number of cancer genes remain to be discovered.”

Environment and Sarcoidosis
New research reported in the July issue of Chest shows that systemic and clinical pulmonary-only sarcoidosis may be caused by different environmental exposures that ultimately lead to these different subsets of the same disease. Researchers found that the duration and intensity of exposure to some environmental elements may be related to the development of sarcoidosis, because patients exposed to metal dust at work and at home/hobby were more likely to have pulmonary-only disease. Researchers also found that African-Americans’ exposure to wood burning and Caucasians’ exposure to agricultural organic dust are associated with different phenotypes of sarcoidosis. This finding may indicate that African-Americans and Caucasians are affected differently by the same exposures or that they come into contact with different exposures.

Annual ALA Tobacco Cessation Report Says US is at “Tipping Point” 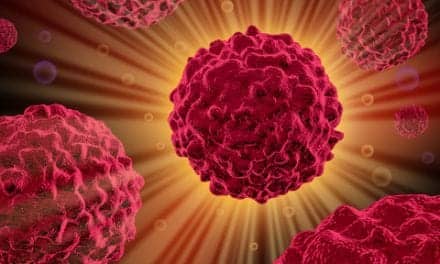