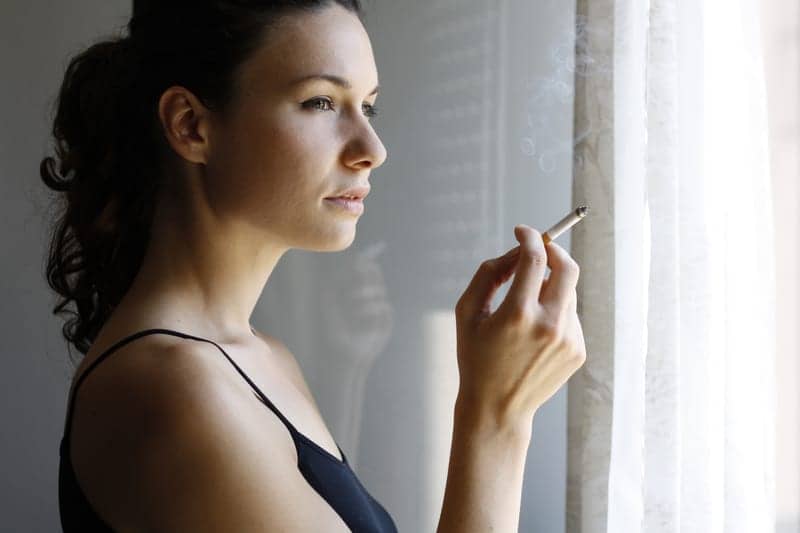 One-in-four (25%) adults living in multi-unit housing reported use of tobacco products, compared to one-in-five (19%) living in single homes, according to data from the 2013-2014 National Adult Tobacco Survey. About 20% of multi-unit dwelling adults reported use of combustible tobacco products, which are the main source of secondhand smoke, compared with 14% living in single-family homes.

One-in-three (34%) people who said they prohibited smoking in their own apartment or condominium reported exposure to secondhand smoke in their residence originating elsewhere in the building. Almost 8% reported that secondhand smoke entered their homes every day, and 9% reported exposure a few times a week, wrote the CDC’s Kimberly Nguyen, MS, MPH, and colleagues, in the American Journal of Preventive Medicine.

“The Surgeon General has concluded there is no safe level of exposure to secondhand smoke. Opening windows or using ventilation systems does not effectively eliminate secondhand smoke exposure in multi-unit housing, said Brian King, PhD, of the CDC’s Office on Smoking and Health, in a written press statement.

A Review of Inhaled Nitric Oxide in the Hypoxic Newborn