When CVS announced about seven months ago that it would end tobacco sales at its 7,600 stores, the move was seen both as a public health victory and a calculated business decision for the nation’s second-largest drug store chain as it expands its healthcare footprint. And on Wednesday morning, CVS is outlining further steps to emphasize its healthcare business, which includes 900 walk-in clinics, a pharmacy benefits operation covering 65 million patients, and partnerships with dozens of local healthcare systems.

For starters, the company said all tobacco sales are ending Wednesday, about a month earlier than the original Oct 1 target, and it’s launching a cessation program to help smokers quit. The company is also undergoing a corporate name change, from CVS Caremark to CVS Health, to underscore its focus on the massive sector of the economy.

CVS officials have said that banning tobacco from store shelves will cost the company an estimated $2 billion in lost sales annually (out of a total $125 billion overall). But the move is positioning the company for bigger sales from its healthcare business.

Double-Digit Growth Projected in the US Telehealth Market by 2020 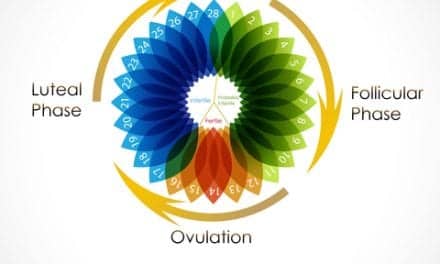