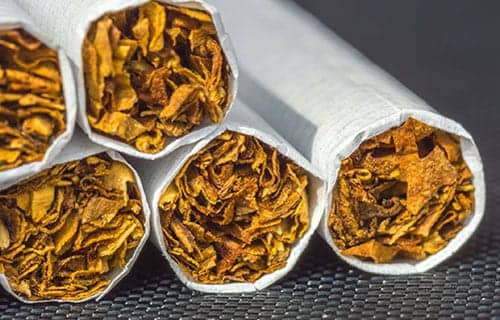 Smoking rates are highest among those with serious mental illness, multiple disorders and substance use disorders.

To conduct the study, researchers used data from the 2012 Kansas Behavioral Risk Factor Surveillance System and the 2011 Kansas Youth Risk Behavior Surveillance System, which assess risk factors and health behaviors and include questions about tobacco use and mental health.

“The smoking rate among adults with mental illness remains high despite progress made in tobacco control and the decrease of smoking among the general population,” said Betty Brown, research health analyst at RTI and lead author of the study. “As a result, people with mental illness are at an increased risk of negative health, financial, and social outcomes associated with their tobacco use.”

“Our findings emphasize the importance of collaboration between the mental health and tobacco control communities to provide cessation support to individuals with mental illness who use tobacco,” Brown said.

10 Questions to Consider on World No Tobacco Day 2015 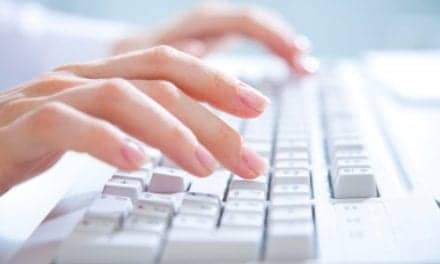