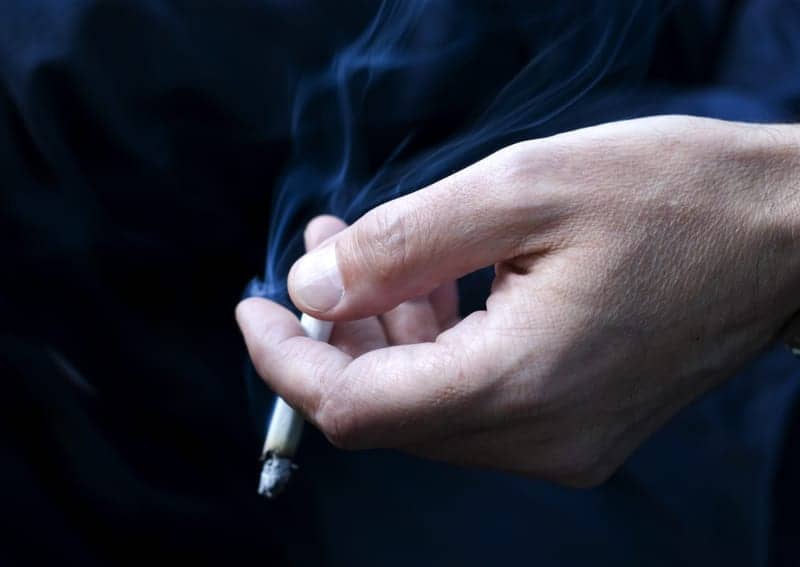 A provision of the Affordable Care Act (ACA) allowing insurers to impose surcharges on tobacco users appears to be discouraging insurance enrollment among smokers and is not helping them stop smoking, according to an analysis.

Findings from the newly published analysis suggest that the effect of the tobacco surcharge is at odds with the goal of the ACA to promote universal health insurance coverage, wrote Yale’s Abigail S. Friedman, PhD, William Schpero and Susan Busch, PhD, online in the journal Health Affairs.

“The take home message for policymakers is that if they are concerned about low take-up on the exchanges, they should consider either disallowing the tobacco surcharges, or restricting them to a low level,” Busch told MedPage Today. “Our results suggest this will increase insurance take up among smokers.”

The ACA allows insurers participating in the Health Insurance Marketplace to impose a surcharge of up to 50% on tobacco user’s premiums, while also requiring them to cover screening for tobacco use and smoking cessation treatments. Some states imposed no surcharges and some imposed the maximum 50%, while others imposed lesser surcharges of 10% to 40%. 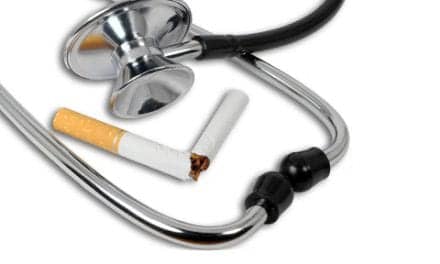 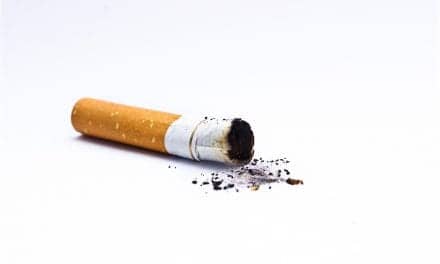