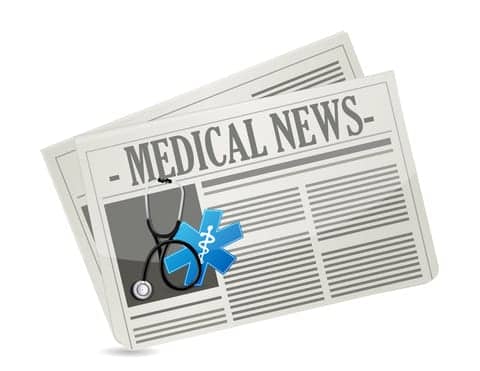 Illinois state officials are reporting another death and four new cases of Legionnaires’ disease among residents of a western Illinois town.

The Illinois Department of Public Health said Wednesday that the new cases are not connected to an infectious disease outbreak that has sickened nearly 50 residents of the 129-year-old veterans home in Quincy, Illinois, but they are in the same city.

Adams County Health Department Director Jerrod Welch said that the eighth person to die from the severe form of pneumonia, like the seven veterans home residents who died, was also elderly and had underlying medical conditions that increased the risk of exposure.

The state public health director has warned that more fatalities could occur since the disease has a two-week incubation period.

As of Wednesday, 49 people have been sickened in Quincy— 45 of whom lived at the state facility. Similar outbreaks have been reported in California and New York.

View the full story at www.abcnews.com