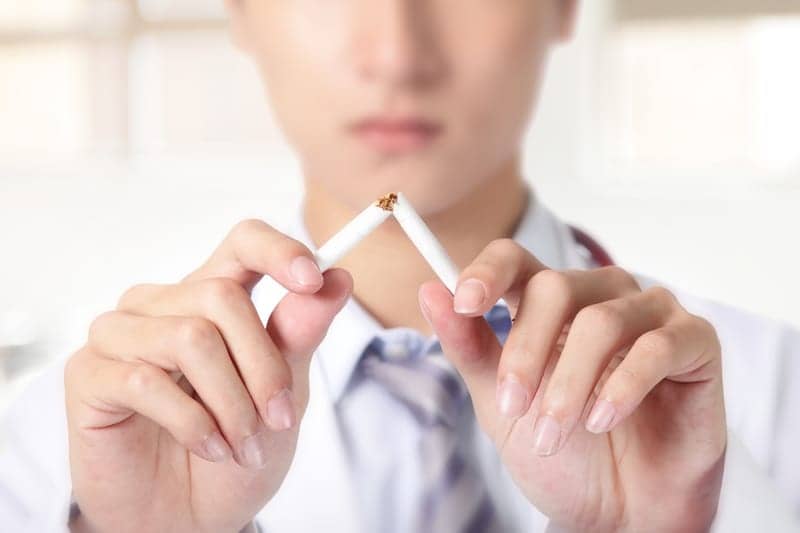 Smoking rates dropped in countries that adopted the WHO’s Framework Convention on Tobacco Control treaty, although implementation of its key measures has been slow, reports MedPage Today.

The longitudinal analysis attributed adoption of the global tobacco control treaty to a 2.5% reduction in global smoking rates, they wrote in the Lancet Public Health.

A total of 179 countries and the European Union have ratified the 2003 treaty, accounting for nearly 90% of the world’s population.

But implementation of the five key measures identified for preventing and reducing tobacco use worldwide has been slow and has not always been at the highest quality level, Fong told MedPage Today. 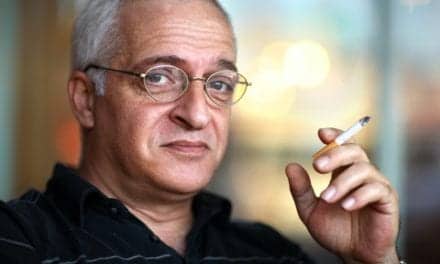