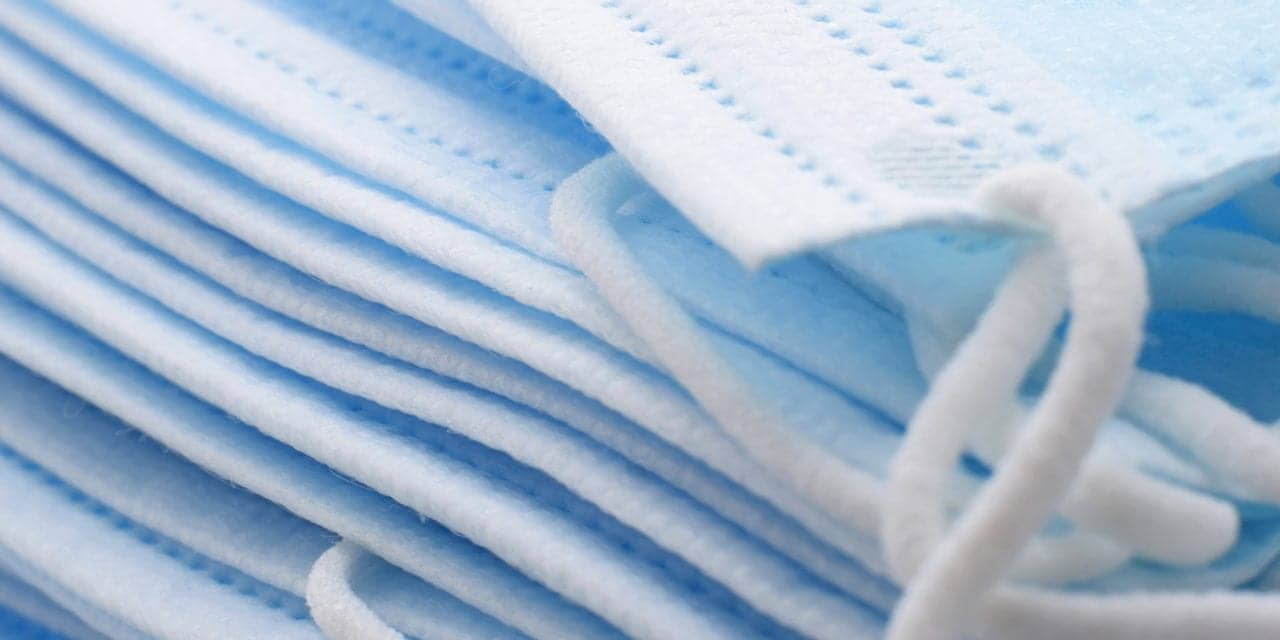 Smoking traditional or non-combustible cigarettes while wearing a surgical mask results in a two-fold rise in exhaled carbon monoxide and impaired blood vessel function compared to non-mask periods, according to research published in the European Journal of Preventive Cardiology.

“The study suggests that smoking any tobacco product has become even more hazardous during the COVID-19 pandemic because of the need to wear a mask for long hours,” said study author Professor Ignatios Ikonomidis of the National and Kapodistrian University of Athens, Greece. “Prior research has shown that impaired vascular function is linked with heart problems and premature death.”

The study included 40 smokers of conventional cigarettes, 40 exclusive heat not burn cigarette users and 40 non-smokers with similar age and sex who were medical personnel in a university hospital. Individuals with known cardiovascular disease, hypertension, diabetes, dyslipidaemia, chronic kidney disease or atrial fibrillation were excluded as these conditions may affect vascular function.

The researchers measured exhaled carbon monoxide after a deep breath and markers of vascular function (pulse wave velocity, augmentation index and central systolic blood pressure). Baseline assessments were done early in the morning after sleeping without a mask to obtain values after a long period without smoking. Participants were randomized to a second assessment after either an eight hour shift wearing a surgical mask or eight hours off without a mask. They then crossed over to a third assessment after either eight hours off with no mask or eight hour working with a mask.

Professor Ikonomidis said: “Compared to smokers of combustible cigarettes, non-combustible cigarette users had lower baseline carbon monoxide levels and smaller increases in vascular damage while wearing a mask. Nevertheless, the findings show that smoking any tobacco product while wearing a mask may further impair blood vessel function compared to non-mask periods, at least partly due to greater re-inhalation of carbon monoxide and/or vapor rich in nicotine. The results provide even more impetus for all smokers to kick the habit.”