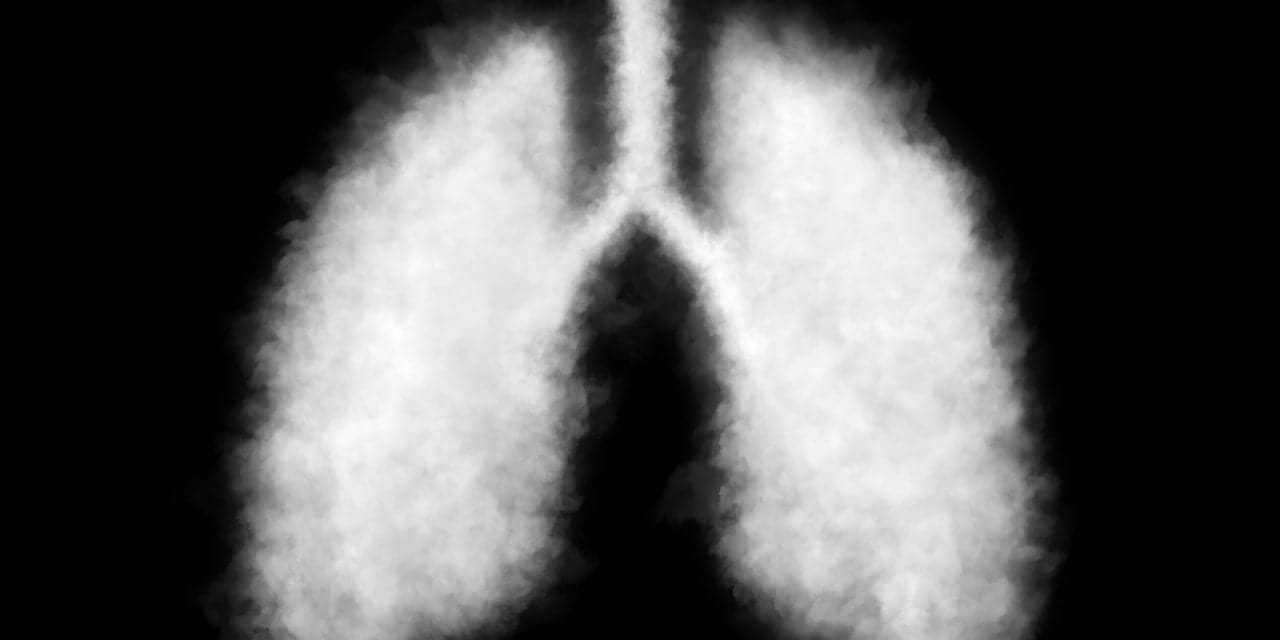 Notably, the harm accrues via an inflammatory response. These were among findings of a Canadian study recently published in the American Journal of Respiratory Critical Care Medicine.

Because mounting evidence suggests that COPD can be caused and worsened by air pollution, the researchers sought to chronicle the impact of short-term air pollution exposure on inflammatory markers, proteases, and antiproteases in the lower airways of older adults with COPD and without. The COPA study, a randomized, double-blinded, controlled, human crossover, exposure clinical trial (ClinicalTrials.gov Identifier: NCT02236039) recruited 30 participants (aged 40 to 80 years; mean age 60), including 10 ex-smokers with mild to moderate COPD, 9 healthy ex-smokers, and 11 healthy individuals who never smoked.

At the Air Pollution Exposure Laboratory in Vancouver, Canada, the control group was exposed to filtered air without exhaust, whereas the other 2 randomly assigned groups were exposed to diesel exhaust in washout-separated 2-hour periods. Bronchoscopy was conducted 24 hours after exposure to gather lavage, and cell counts were performed on blood and airway samples. The researchers used enzyme-linked immunosorbent assays to measure acute inflammatory proteins, matrix proteinases, and antiproteases in the airway and in blood samples.