Smoking May Have Negative Effects on Sperm Quality 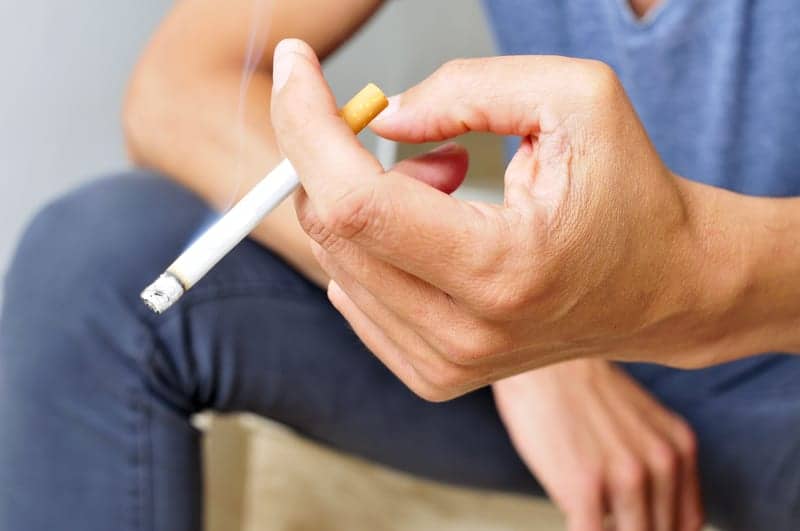 A study reveals that the sperm of men who smoke have a greater extent of DNA damage than that of non-smokers.

Researchers also assessed 422 proteins in participants’ sperm. One protein was absent, 27 proteins were underrepresented, and 6 proteins were over-represented in smokers. Analyses of these proteins suggest that cigarette smoking may promote an inflammatory response in the male reproductive tract.

“More and more studies are demonstrating a harmful effect of smoking on male fertility. Our results point in the direction of important semen alterations: semen of smokers presents an inflammatory nature, associated with decreased capacity of sperm to achieve fertilization and generate a healthy pregnancy,” said Dr Ricardo Pimenta Bertolla, senior author of the study. “It is especially noteworthy that, in our study, sperm DNA fragmentation was increased. Other studies have proposed this to be a potentially promutagenic effect, which is to say that sperm with altered DNA may lead to health problems in the offspring.”