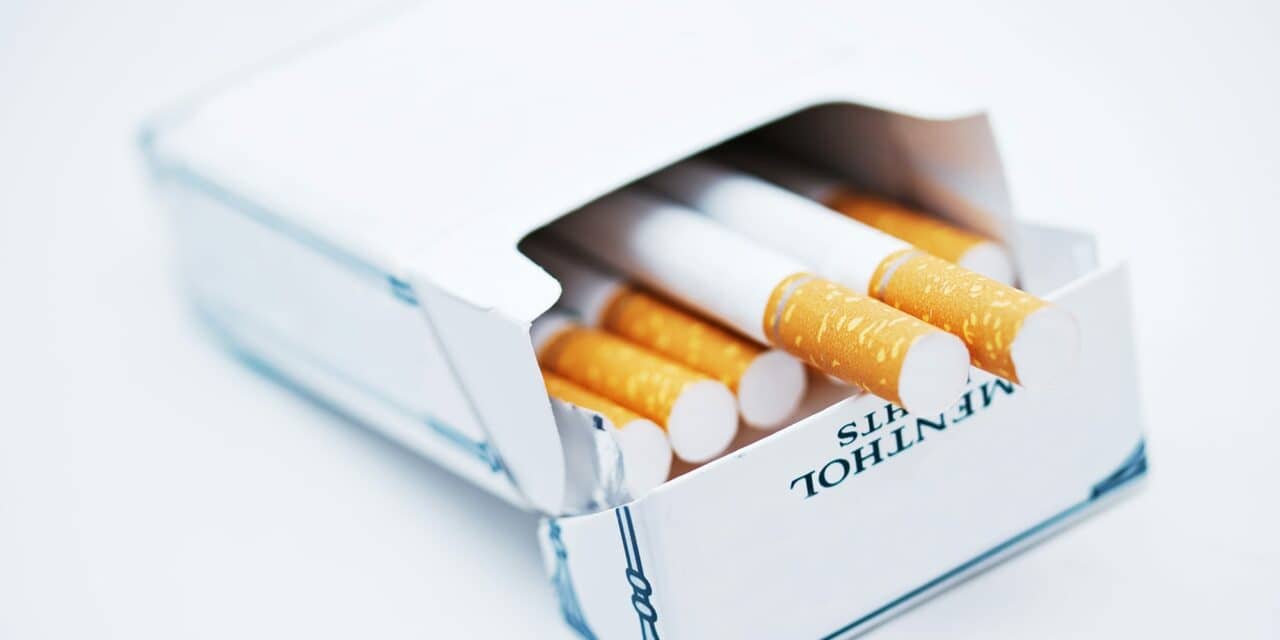 Smoking is associated with an elevated risk of advanced age-related macular degeneration, according to a study published in JAMA Ophthalmology.