Smokers’ Memories Could Help Them Quit

Rather than inciting fear, anti-smoking campaigns should tap into smokers’ memories and tug at their heartstrings, according to a new study published in Communication Research Reports by Michigan State University researchers.

Advertisers often use nostalgia-evoking messages to promote consumer products, and that tactic could be just as effective in encouraging healthy behaviors, researchers said.

“A lot of no-smoking messages are centered around fear, disgust and guilt,” said Ali Hussain, a doctoral candidate in the MSU School of Journalism. “But smokers often don’t buy the messages and instead feel badly about themselves and the person who is trying to scare them.”

According to the Centers for Disease Control and Prevention, cigarette smoking is the leading cause of preventable disease in the United States, accounting for one of every five deaths. Smoking rates have declined, but in 2015, 15 of every 100 adults were active smokers.

Despite the health risks, a key hurdle for health communicators is rejection and avoidance of messages, Lapinski said.

Hoping to find a solution, researchers conducted a study of smokers, ages 18 to 39, exposing some to a nostalgic public service announcement Hussain created and some to a control message.

Starting with images of childhood memories, the PSA script includes phrases such as, “I remember when I was a boy” and “I miss the simplicity of life, being outside on a warm summer night,” making references to familiar smells and tastes from bygone days. It ends with the narrator remembering when someone introduced him to cigarettes and a call to action.

These nostalgia-themed PSAs play off consumers’ most cherished and personal memories, so they feel more engaged, the researchers said. And that nostalgic thinking influences attitudes and behaviors.

“Our study, which to our knowledge is first of its kind, shows promise for using nostalgic messages to promote pro-social behaviors,” said Maria Lapinski, professor in the MSU Department of Communication. “We know that policy and environmental changes have an influence on smoking and this study indicates persuasive messages can influence smoking attitudes.” 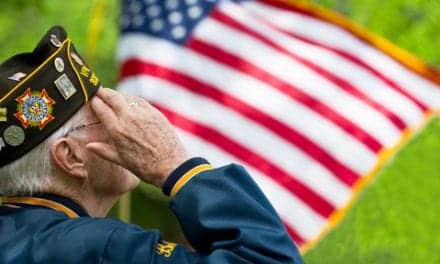