Reductions in ambient levels of fine particulate matter were linked to improvements in life expectancy, according to researchers from the Harvard School of Public Health, Boston. The authors note that measures taken over the last decade to control air pollution have had a positive impact on public health.

Investigators collected data on average yearly levels of fine particulate matter (PM2.5) measured in 545 US counties between 2000 and 2007 and calculated the mean life expectancy change associated with levels of air pollution in these areas, after adjusting for potential confounders such as smoking prevalence and socioeconomic status.

They estimated a decrease in PM2.5 of 10 µg/m3 was linked to a mean increase in life expectancy of 0.35 years, with a stronger association seen in counties that were more urban and densely populated. Women also seemed to benefit more from lower levels of air pollution.

“Since the 1970s, enactment of increasingly stringent air quality controls has led to improvements in ambient air quality in the United States at costs that the US Environmental Protection Agency has estimated as high as [US]$25 billion per year,” concluded senior co-author Francesca Dominici, from the Harvard School of Public Health. “However, the extent to which more recent regulatory actions have benefited public health remains in question. This study provides strong and compelling evidence that continuing to reduce ambient levels of PM2.5 prolongs life.” 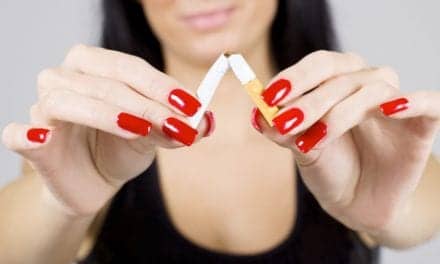