Elevated serum iron levels indicated resistance to the lung toxicity of cigarette smoke, according to study results published in [removed]PLoS One[/removed].[removed][/removed]Though the mechanism underlying the relationship between serum iron levels and pulmonary function remains to be determined, investigators believe this finding could lead to a simple biomarker.

In looking at 60 elderly males who smoked for more than 30 years and still had normal spirometry results, investigators found they had significantly higher mean serum iron levels and a higher body mass index.

The apparent protective effect of iron is not related to increased carbon monoxide tolerance, according to researchers, but it may be due to individual differences in the ability to resist oxidative stress through antioxidants such as heme oxygenase-1, which is associated with high serum iron levels. That hypothesis was not tested in this study. 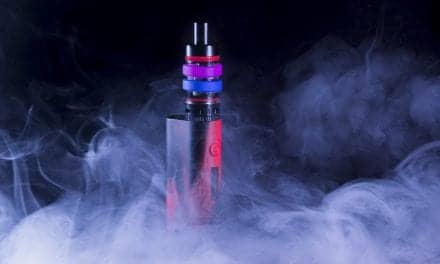