Senate Wants to Raise the Vaping and Smoking Age

Senate Majority leader Mitch McConnell has proposed a federal bill that would increase the minimum smoking age to 21. The bill would include all tobacco products and electronic cigarettes.

Speaking at an event Thursday in his home state of Kentucky, the second biggest tobacco producer after North Carolina, the Republican leader said he plans to introduce legislation in May and expects it will get bipartisan support in the Senate.

McConnell said he is motivated partly by the growing popularity of vaping products among young people, which studies have shown can affect brain development and yield higher rates of addiction to other drugs. 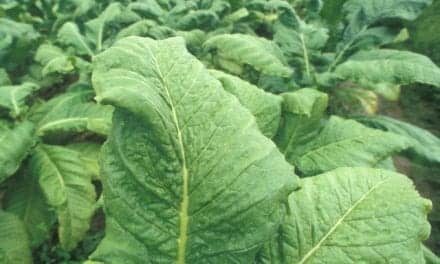 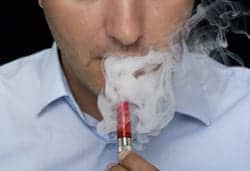