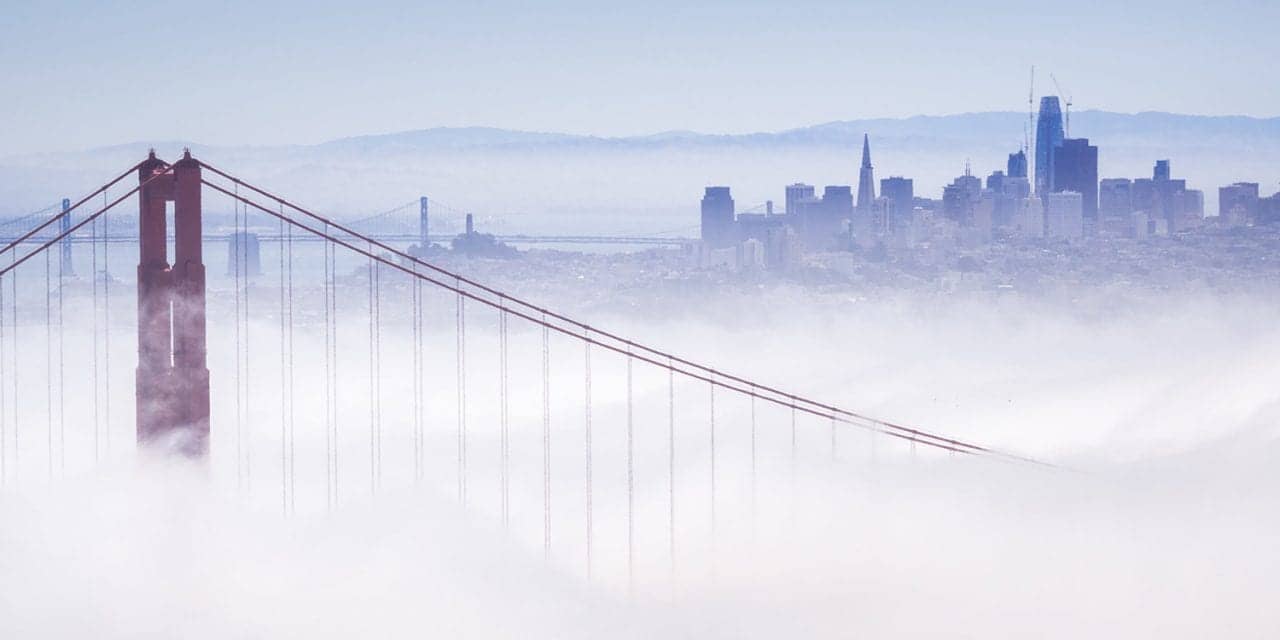 The San Francisco board of supervisors will vote Tuesday on a bill to ban the sale, distribution and manufacturing of vaping products, a move that would make it the first US city to outlaw e-cigarettes. The city is also home to Juul, the industry’s largest electronic cigarette manufacturer.

The San Francisco board of supervisors will vote on the ordinance Tuesday, after which it will await mayor London Breed’s signature. It would take effect seven months later, and subject offending retailers to a $1,000 fine and other penalties.

The city board unanimously backed the e-cigarette ordinance in a preliminary vote [last week]. 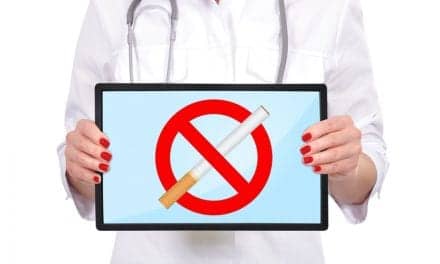