Risks, Benefits of Vaping Debated at US E-cig Summit 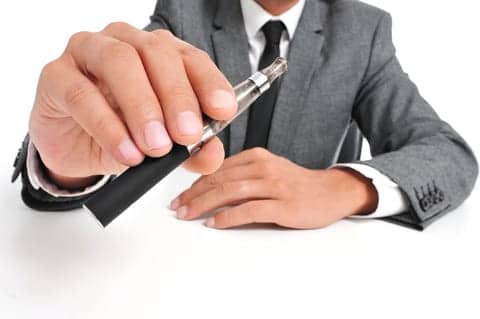 The first ever US E-cigarette Summit met last week in Washington, DC, reports MedPage Today, and the debate over the devices raged on.

Kenneth E. Warner, PhD, of the University of Michigan School of Public Health, framed the debate between those he called the “e-cigarette skeptics,” who focus on the potential risks to children and the “e-cigarette enthusiasts,” who believe the products represent a novel new tool for smoking cessation and harm reduction.

“The issues that divide the skeptics and enthusiasts are numerous and often very profound,” Warner said, adding that in his judgment the principal concerns driving the opposition to e-cigarettes — that they are gateway products to smoking, that they will re-normalize smoking, and that the nicotine they deliver will harm kids’ still-developing brains — are “overblown.”