Researchers at Brigham and Women’s Hospital (BWH) in Boston have found that approximately one out of every 12 adult smokers have abnormal lung densities present on chest computed tomography (CT) images suggestive of interstitial lung disease, which is associated with substantial reductions in lung volumes. In addition, the researchers found that despite being postiviely associated with smoking, these lung densities were inversely not associated with emphysema. The findings appear in the New England Journal of Medicine.

“The fact that smoking can result in distinct, and to some degree, physiologically divergent pulmonary conditions highlights the need for a better understanding of the phenotypic, environmental, and genetic backgrounds that can predispose smokers to diverse pulmonary diseases,” said George Washko, MD, and Gary Hunninghake, MD, of the pulmonary/critical care division at BWH.

According to the researchers, further research is needed to definitely characterize the link between interstitial lung abnormalities present on chest CT and idiopathic pulmonary fibrosis, the most common and severe form of interstitial lung disease. 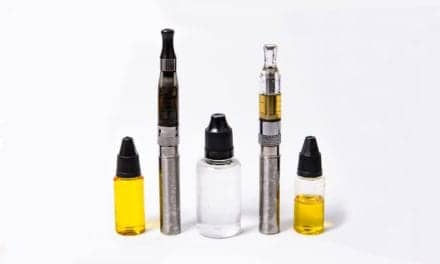