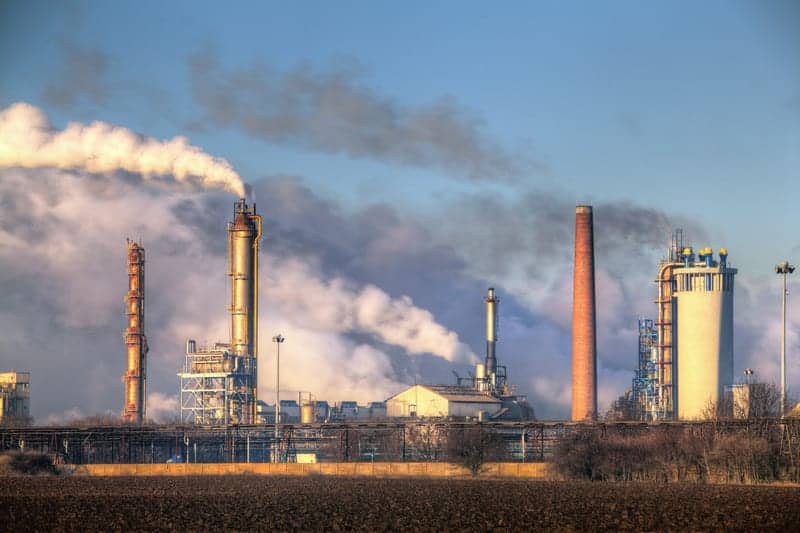 High levels of air pollution over time may get in the way of a good night’s sleep, according to new research presented at the ATS 2017 International Conference.

“Prior studies have shown that air pollution impacts heart health and affects breathing and lung function, but less is known about whether air pollution affects sleep,” said lead author Martha E. Billings, MD, MSc, assistant professor of medicine at the University of Washington. “We thought an effect was likely given that air pollution causes upper airway irritation, swelling and congestion, and may also affect the central nervous system and brain areas that control breathing patterns and sleep.”

The researchers analyzed data from 1,863 participants (average age 68) in the Multi-Ethnic Study of Atherosclerosis (MESA) who also enrolled in both MESA’s Sleep and Air Pollution studies. The researchers looked at two of the most common air pollutants: NO2 (traffic-related pollutant gas) and PM2.5, or fine-particle pollution. Using air pollution measurements gathered from hundreds of MESA Air and Environmental Protection Agency monitoring sites in six U.S. cities, plus local environment features and sophisticated statistical tools, the research team was able to estimate air pollution exposures at each participant’s home at two time points:  one year and five years.

Wrist actigraphy, which measures small movements, provided detailed estimates of sleep and wake patterns over seven consecutive days. This was used to calculate “sleep efficiency”—a measure of the percentage of time in bed spent asleep vs. awake. Researchers found that the sleep efficiency of the lowest 25 percent of participants was 88 percent or less. The research team studied if pollution exposures differed among those in this low sleep efficiency group.

The researchers were particularly interested in chronic exposure to air pollution and what that long-term exposure might mean for sleep health. “There may be acute sleep effects to short-term exposure to high pollution levels as well, but we lacked the data to study that link,” Dr. Billings said, noting that the parent MESA study is investigating the chronic effects of air pollution on cardiovascular health.

“These new findings indicate the possibility that commonly experienced levels of air pollution not only affect heart and lung disease, but also sleep quality. Improving air quality may be one way to enhance sleep health and perhaps reduce health disparities,” Dr. Billings said.

Future studies, she added, need to explore the association between other air pollutants and sleep, the mechanisms by which these pollutants may disrupt sleep patterns and whether traffic noise is the driving factor contributing to poor sleep quality. 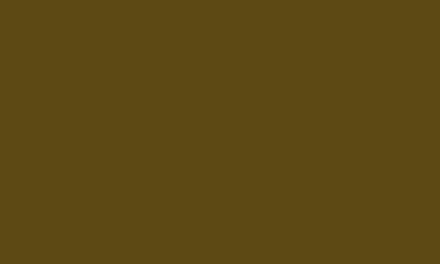 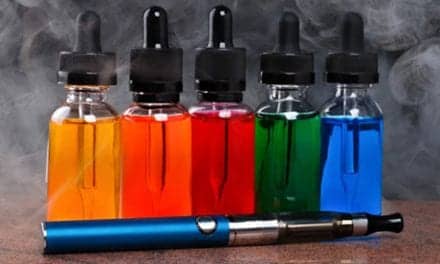