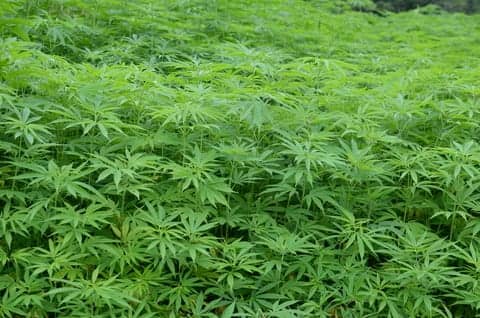 The percentage of Americans who use cannabis is climbing higher than at any time since Ronald Reagan was president.

Not so long ago, pot was made out to be a taboo “gateway drug” that would tar your lungs and damage your brain forever. But pot isn’t taboo anymore. Eighteen states and Washington, D.C., have legalized it.

And just as the legality and culture around pot has changed, so has some of the science. Epidemiologists are still alarmed at just how many Americans are smoking pot, but they admit that pot isn’t the health menace we were once told it was — and there’s some evidence that a little bit of pot could be a good thing for adults.

Pot use has soared among Americans over the age of 26 — over 10 percent of them reported getting high in a given month in 2020, according to the National Survey on Drug Use and Health (NSDUH), the country’s largest survey on drug use. That’s more than double the rate of monthly use reported in 2010.

Get the full story at fivethirtyeight.com. 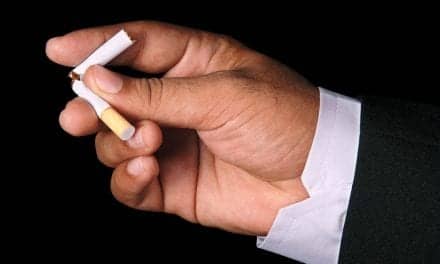