Last week the House voted 280-140 to repeal the medical device tax, a 2.3% excise tax charged to the makers and importers of artificial hips, pacemakers and other medical equipment. Now, the debate moves to the Senate where passage of the Protect Medical Innovation Act, the repeal bill’s official title, is much less certain, according to an article by MedPageToday.

The medical device tax was implemented in 2013, and is expected to yield $26 to $30 billion in revenues over the next decade, which will be used to help finance other aspects of the Affordable Care Act, namely healthcare expansion.

With billions at stake, a fierce tug-of-war was inevitable. The medical device industry has already spent $110 million lobbying Washington since the law took effect, according to the Center for Public Integrity, a government watchdog.

Within the last 2 years, Scott said, companies that were planning to open new facilities have had to shelve projects. “We’re talking about jobs that would otherwise have been created,” he said, adding that firms have cut employee 401(k) plans and instituted hiring and salary freezes.

“Tax policies should not pick winners and losers, and this obviously does that,” said David Burton, JD, a senior fellow in economic policy at the conservative Heritage Foundation. “The government shouldn’t be discouraging people from manufacturing medical devices any more than it should be subsidizing them.” 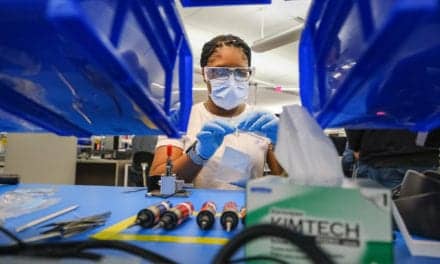 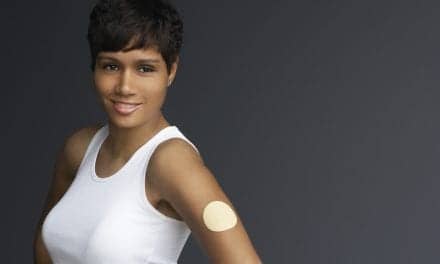