Latino and Asian Women Smoke More After Immigrating to US 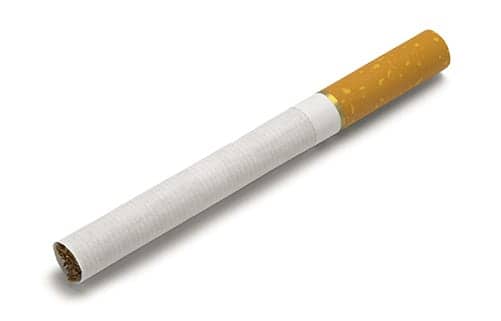 Immigration to the US may result in increased smoking in Latino and Asian women, according to new research from Rice University, Duke University, and the University of Southern California.

The research focuses on how gender differences in smoking behavior are shaped by aspects of acculturation and the original decision to migrate. The study was published recently in the journal Social Science & Medicine and is available online.

In addition, their analyses also showed that smoking increases with duration of US residence among Asian immigrants (both prevalence and frequency) and among Latino immigrants (frequency only).

However, the study also found that independent of time spent in the US, “immigrants who form strong connections to the US through English-language proficiency and citizenship acquisition benefit in terms of reduced smoking,” according to Bridget Gorman, chair and professor of sociology at Rice and the study’s lead author.

Gorman said this may be because the stresses associated with adapting to the US have declined; but since both English-language proficiency and citizenship are associated with higher socio-economic standing, this might also indicate that smoking is lower among the most economically well-off migrants.

“We know that after migrants come to the US, their health behavior and health status changes the longer they live in the United States,” Gorman said. “Our study examined how time spent in the U.S., along with other aspects reflective of acculturation to the US, relates to smoking behavior among Asian and Latino migrants.”

Gorman also noted that although there “tends to be an uptick in unhealthy behaviors like smoking after migration, patterns differ across ethnic groups and between men and women. In particular, women’s smoking behavior tends to increase more after migration to the U.S. than men.”