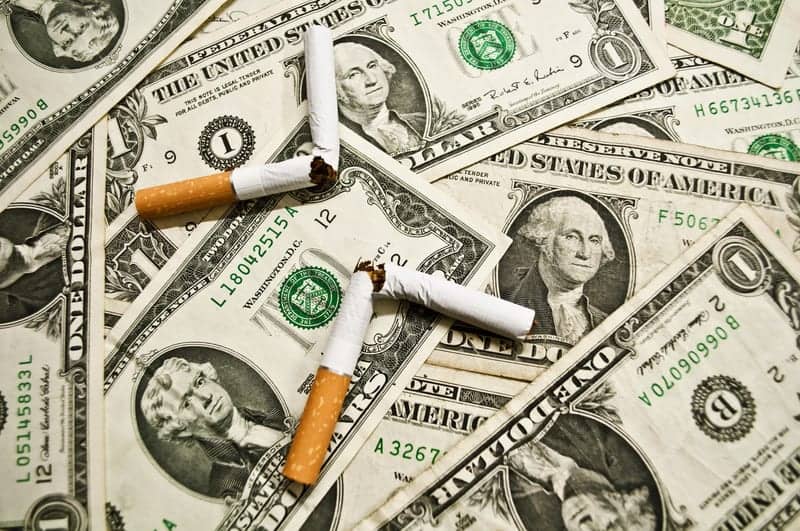 A study estimates that a 10% decline in smoking would reduce healthcare costs in the US by $63 billion the following year.

“Our study shows that significant changes in health care expenditures begin to appear quickly after changes in smoking behavior,” study first author James Lightwood, an associate professor in the UCSF School of Pharmacy, said in a university news release.

The researchers reviewed health care costs linked with smoking in all 50 states and the District of Columbia. They looked at the time period between 1992 and 2009.

In addition to the direct effects that cigarettes have on smokers, the study also included the indirect effects of passive smoking on nonsmokers.

Smoking causes a wide range of serious health issues. These include heart and lung disease, as well as pregnancy complications, the researchers explained.

The researchers found clear evidence that reducing the number of people who smoke, and getting smokers to have fewer cigarettes, was quickly followed by a rapid decline in health care costs.

A major reason is that the risks for smoke-related diseases also change quickly once smokers quit, the study reported. For example, once smokers quit, their risk of heart attack and stroke drop by roughly 50 percent within one year. The risk of having a low birth weight baby virtually disappeared when a pregnant woman stopped smoking during her first trimester, the researchers said.

Get the full story at www.healthday.com