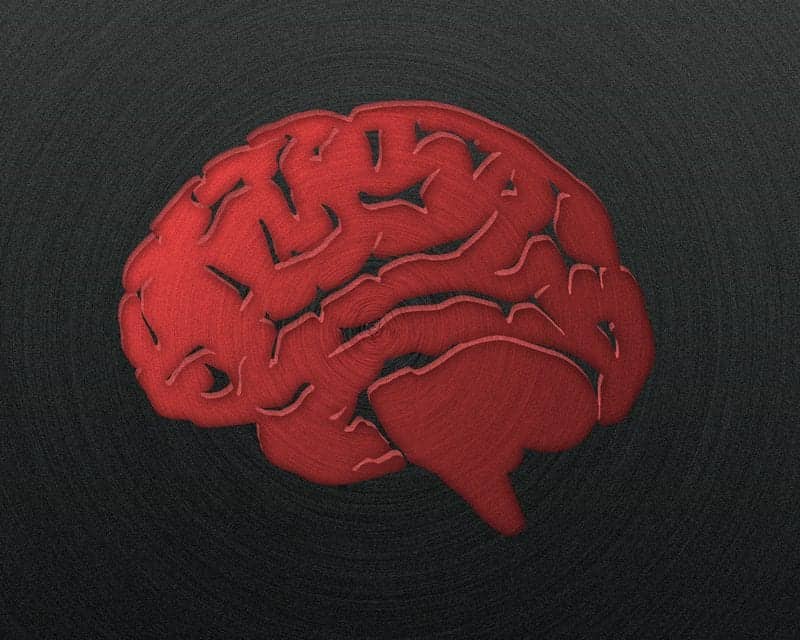 New data shows women who smoked 21 to 30 cigarettes a day had a more than eight-fold greater risk of suffering subarachnoid hemorrhages, or bleeding in the brain.

Men who were heavy smokers were also more likely to suffer bleeds in the inner lining of the brain, but their risk was about three times higher than among male nonsmokers.

Female sex has been considered to be an independent risk factor for subarachnoid bleeds, but the new findings suggest that smoking — especially heavy smoking — explains this increase in risk, wrote Joni Valdemar Lindbohm, MD, of the University of Helsinki in Finland, and colleagues, online in the journal Stroke.

“Our results suggest that female sex may not be an independent risk factor for subarachnoid hemorrhage (SAH), challenging the current understanding of SAH epidemiology. We found that multiplicative and additive effect modification between sex and cigarettes smoked per day may explain why previous prospective studies find female sex to be an independent risk factor for SAH.”

Earlier studies have identified both smoking and female sex as important risk factors for subarachnoid hemorrhage. 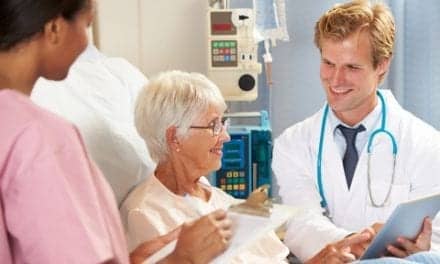