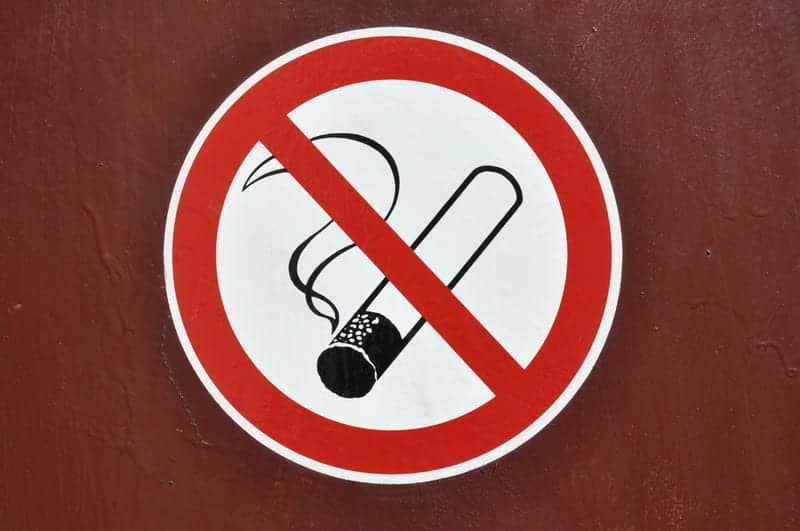 New research suggests that national smoking legislation does reduce the harms of passive smoking, and especially risks from heart disease.

A team of Irish researchers funded by the Health Research Board, Ireland included 77 studies from populations of 21 countries around the world into this updated Cochrane Review, including the US, UK, Canada and Spain. The previous review examined how smoking legislation had reduced smoke in public places, these new included studies looked at more robust evidence into the effects of passive smoking, and the associated health risks including heart disease.

Researchers found that of the 44 observational studies which specifically assessed cardiovascular disease, 33 of these studies reported evidence of a significant reduction in heart disease following the introduction of these bans. Researchers also found that the greatest reduction in admissions for heart disease following smoking legislation were identified in populations of non-smokers.

Review author, Professor Cecily Kelleher, from University College, Dublin, said: “The current evidence provides more robust support for the previous conclusions that the introduction of national legislative smoking bans does lead to improved health outcomes through a reduction in second hand smoke exposure for countries and their populations. We now need research on the continued longer-term impact of smoking bans on the health outcomes of specific sub-groups of the population, such as young children, disadvantaged and minority groups.”