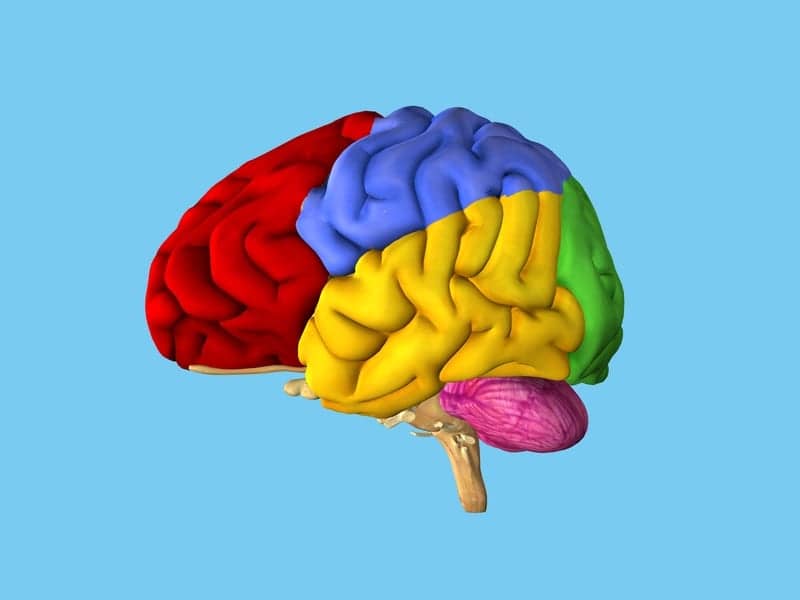 Researchers with the Truth Initiative and Georgetown University Medical Center have discovered that graphic anti-smoking images and warnings on cigarette packs spark brain activity in the areas of the brain involved in emotion, memory, and decision-making. As such, it may motivate people looking at them to consider the health consequences of cigarettes. According to Lung Disease News, the study is the first conducted in young adult smokers using brain scanning to capture reactions to negative images of smoking’s potential effects.

For the study, the researchers analyzed 19 young adult smokers using self-reported measures of demographics, nicotine dependence, cigarette smoking behavior, and through an fMRI scanning session. During the session, the participants of the study viewed cigarette pack images based on the warning label and branded or plain pack branding. The participants reported motivation to quit in response to each image using a push-button control, and during this task, the research team gathered whole-brain blood oxygenation level-dependent (BOLD) functional images.

The Lung Disease News report indicates that when the participants were exposed to images including an open mouth, showing a rotted teeth and a tumor on the lower lip, with the text: “WARNING: Cigarettes cause cancer,” key brain areas showed notable responses, said Adam Green, PhD, a co-lead researcher in the study. The amygdala, which responds to emotionally powerful stimuli, and the medial prefrontal region, which has been associated with self-relevant processing, were the areas where responses were more evident, Green explains.

The research team found that the self-reported motivation to quit smoking was superior for graphic warning images compared with control warnings, with results confirmed by the brain images, as indicated on the Lung Disease News report. In addition, the team found that plain packaging did not change the responses of participants. The authors report that the findings complement other recent neuroimaging studies by demonstrating like patterns of neural activation in response to graphic warning labels.

“What we found in this study reinforces findings from previous research where scientists have asked participants to report how they think and feel in response to graphic warnings on cigarettes,” says Darren Mays, PhD, MPH, the other co-lead author of the study. “This study offers us new insights on the biological underpinnings for those responses, bolstering evidence for how these warnings can work to motivate a change in behavior.”