Go to Church and Breathe Easier

Going to church might help you breathe easier. A new study by Temple University’s Joanna Maselko, ScD, found that religious activity might protect and maintain pulmonary health in the elderly.

“Pulmonary function is an important indicator of respiratory and overall health, yet little is known about the psychosocial factors that might predict pulmonary function. At the same time, religious activity is emerging as a potential health-promoting factor, especially among the elderly. We wanted to determine whether there was a connection between the two,” Maselko said.

“Religious Service Attendance and Decline in Pulmonary Function in a High-Functioning Elderly Cohort,” published in the November 2006 issue of the Annals of Behavioral Medicine, was conducted while Maselko, assistant professor of public health, was at Harvard University.

Using peak expiratory flow rate (PEFR), researchers measured pulmonary function in 1,189 study subjects ranging in age from 70 to 79 years old. They found that regular religious service attendance (at least weekly attendance) was associated with a slower pulmonary function decline among men and women, compared to those who never attend services. The findings could not be explained by differences in smoking or physical activity.

Maselko and her colleagues believe that this is the first study to examine the relationship between religious engagement and lung function over time. Religious activity could benefit health in a number of ways. Overall, going to church provides social contact and emotional support, thereby reducing the isolation that afflicts many elderly and boosting psychological wellbeing.

The researchers recommend that future research look at congregation specific benefits, as the current study focused on Christian religious services. Maselko, a social epidemiologist and an expert in religion-health research, is currently looking at the relationship between spiritual coping and mental and physical health among individuals in India who are predominantly Hindu. 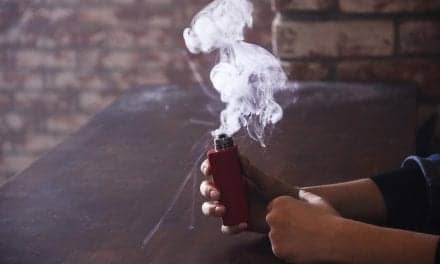