Researchers believe that nicotine dependence may have a genetic origin, as a DNA variant in some people ups the odds that they will become dependent on nicotine and smoke heavily.

A DNA variant — located in the DNMT3B gene and commonly found in people of European and African descent — increases the likelihood of developing nicotine dependence, smoking heavily, and developing lung cancer, according to a new study led by RTI International.

Nearly 1 billion people smoke and 6 million premature deaths occur worldwide each year from cigarette smoking, according to the World Health Organization. Smoking is the leading cause of preventable death and one person dies approximately every 6 seconds from smoking-related causes, according to the WHO. 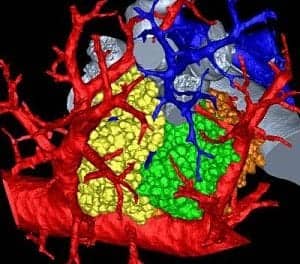