Using a word coding technique, researchers tracked how the European Commission’s drafts on tobacco control policy changed markedly between 2010 and 2013, resembling tobacco industry submissions much more than those of health groups in the latter stages. The study concludes that the change in the drafts coincided with massive lobbying by the tobacco industry and was ‘associated with significant policy shifts’ towards the tobacco industry. The research in the journal, Tobacco Control, published by BMJ, was conducted by the University of Oxford, London School of Hygiene &Tropical Medicine and the University of Bath.

The research team used a form of automated content analysis, Wordscores, to code the wording of three main drafts of the proposed revision to the European Tobacco Products Directive. They also coded 20 documents from 18 stakeholders (health groups and representatives from the tobacco industry) written between 2010 and 2013, in which the different positions on tobacco controls were expressed. This computer-based technique is widely used to code policy positions of party manifestos and lobbyists, but it is thought to be the first time it has been applied to measure the effects of different lobby groups on tobacco control. 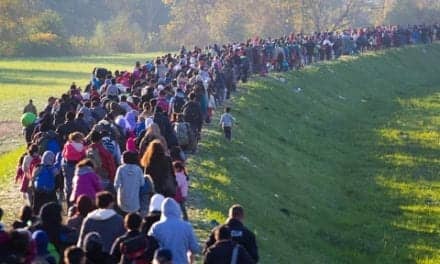 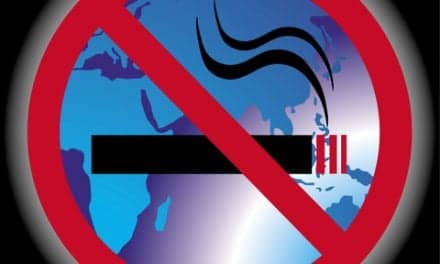 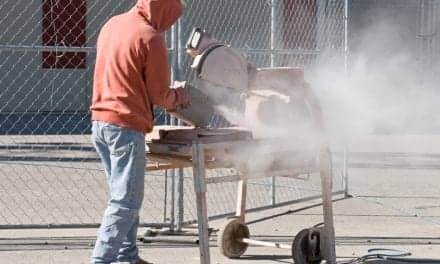 Dangers of Exposure to Cement Dust to Lungs