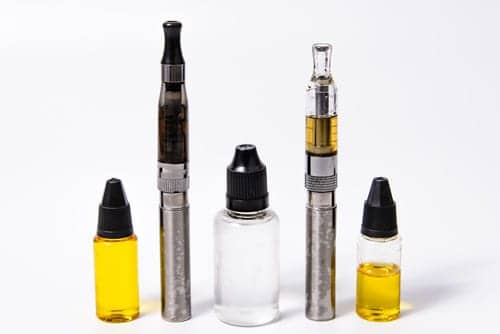 Electronic cigarettes are about 95% less harmful than tobacco and should be promoted as a tool to help smokers quit, according to a study by Public Health England, an agency of Britain’s Department of Health.

According to the publicly-funded study, which was reported by Reuters, most of the chemicals that cause smoking-related diseases are absent in e-cigarettes. Passive inhalation from an e-cigarette was also much less harmful, researchers reported.

“E-cigarettes are not completely risk free but when compared to smoking, evidence shows they carry just a fraction of the harm,” Public Health England’s professor Kevin Fenton told Reuters.

The study contradicts the position of many health agencies and organizations, including the World Health Organization, which generally call for regulations and restrictions on e-cigs, especially for minors.

Furthermore, researchers disagreed with those who equate the harms of e-cigs with the harms of tobacco cigarettes. Instead, they believe the devices could be a cheap way to reduce smoking, Reuters reported.