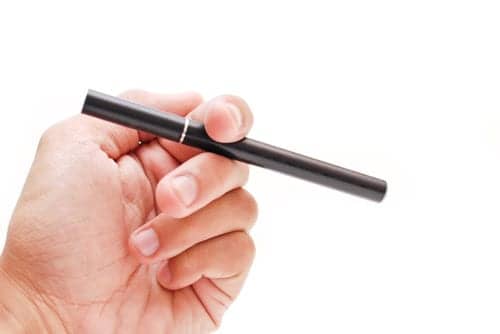 In 2014, there were roughly 25,000 e-cigarette retailers in the US, the Stanford Prevention Research Center estimated. But with 1,400 vape shops in California alone, proponents consider it the epicenter of the movement.

With a Wells Fargo analysis forecasting the industry will top $10 billion annually by 2017, and big tobacco companies angling to take three-quarters of the market, calls for regulation are growing louder.

“Irrespective of the fact that there are small independent players, Big Tobacco is buying up this industry faster than I am speaking,” said California senator Mark Leno (D-San Francisco). Leno is pushing legislation that calls for e-cigarettes and its paraphernalia to be regulated as a tobacco product.

Anti-smoking groups are outraged that e-cigarettes skirt virtually all oversight.

The industry says e-cigarettes are a new technology that differs from traditional cigarettes and shouldn’t be forced to follow tobacco laws or pay tobacco taxes. E-cigarettes are battery-powered devices that heat liquid nicotine into an inhalable vapor. 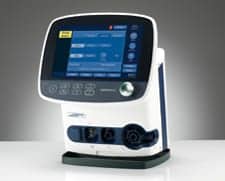