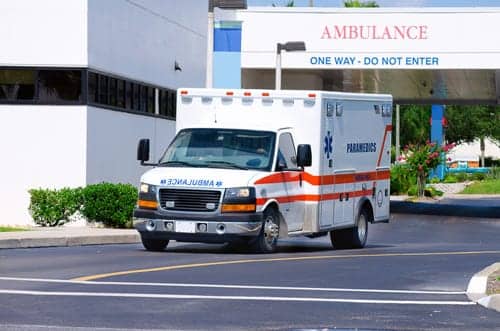 The city of Detroit and its fire department are now facing a lawsuit after an emergency medical technician allegedly refused to go to a home where an 8-month-old baby had stopped breathing.

The child, who was on an oxygen machine due to complications from a premature birth, stopped breathing. When the family’s 911 call went out, EMT Ann Marie Thomas was told by her supervisor to respond to the scene, according to records. But Thomas parked her rapid response vehicle a street away and refused to go into the house until police and an ambulance arrived.

An ambulance — which reported being stuck in traffic — eventually got to the home, but the child died the next morning at a hospital. 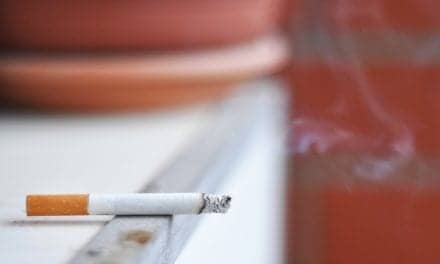