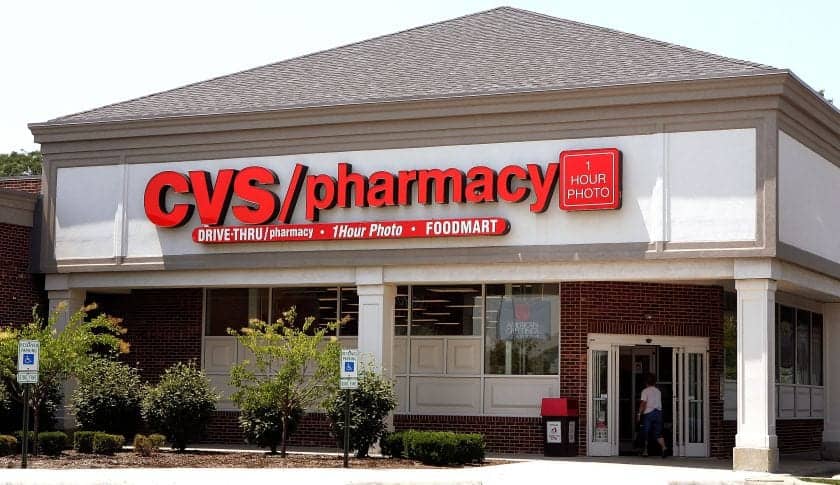 It’s been a year since CVS stopped selling tobacco products in its retail stores and the company said the move has helped reduce the number of cigarette purchases in the marketplace overall.

The retailer said its CVS Health Research Institute conducted a study which saw an additional one percent reduction over the last year in cigarette pack sales in states where CVS/pharmacy had a 15 percent or greater share of the retail pharmacy market, compared to states with no CVS/pharmacy stores.

Over the same eight-month period, the study found that the average smoker in these states purchased five fewer cigarette packs and, in total, approximately 95 million fewer packs were sold.

NHS Trial Will Give Out Free E-Cigarettes To Smokers