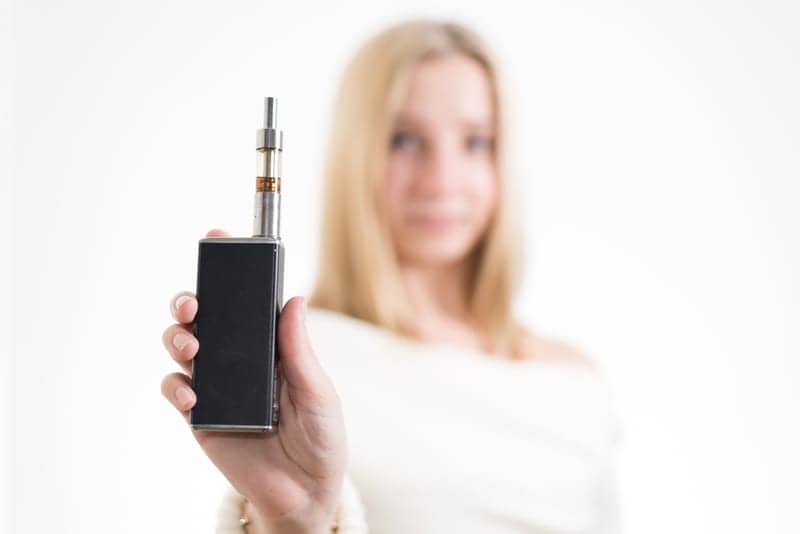 According to The Seattle Times, a handful of cases have linked severe lung injury and pneumonia to the use of e-cigarettes. In the case of a 31-year-old woman in West Virginia with no lung disease, the woman contracted a rare form of pneumonia, according to doctors, after inhaling vapor from e-cigarettes. The woman had reportedly been vaping for about 3 months before being admitted to a hospital this year with a chronic cough. The woman soon went into respiratory failure and the doctors who treated her say she was put on a ventilator.

The news report also details the case of a 60-year-old man who suffered an acute lung injury and was diagnosed with hypersensitivity pneumonitis after vaping “red hot cinnamon” flavored e-cigarettes. The Seattle Times news report indicates that the two cases are among the first highlighting severe lung injuries that physicians say are related to the use of e-cigarettes and other vaping devices. Frank Drescher, MD, the physician who treated the man at the White River Junction VA Hospital, says, “We are all very curious about this. I am certain this is an underreported diagnosis.”

A recent Milwaukee Journal Sentinel investigation found high levels of diacetyl as well as a second chemical that can cause permanent and sometimes fatal lung disease in locally produced e-liquids. The report also exposed inadequate testing that results in manufacturers claiming their products are diacetyl-free when sometimes they are not, as noted on The Seattle Times news report. Diacetyl destroys the smallest airways of the lung and can lead to scar-tissue buildup that blocks airflow.

Drescher and a fellow colleague believe diacetyl may have played a role in their patient’s illness. One month after his initial admission, the patient returned to the hospital with the same symptoms, and a CT scan showed an injury to the lungs that appeared to be related to a chemical exposure. The man told doctors he had been vaping strongly flavored e-cigarettes on both occasions before his illness. The man stopped vaping and recovered within several days, and a follow-up 3 months later showed normal pulmonary functioning.

In the case of the West Virginia woman, a flavor called Hawaiian Blast was the likely culprit that sickened her, according to doctors at West Virginia University Health Sciences Center. After her admission to the hospital, The Seattle Times report indicates that the woman recovered within a week and subsequently stopped vaping. Tests 3 months later showed normal pulmonary functioning.