Among cigarette smokers, combining the smoking cessation medications varenicline and bupropion SR (sustained-release), compared with varenicline alone, resulted in higher smoking abstinence rates at 14 days after target quit date but not seven-day point prevalence, when measured at three and six weeks, according to a Mayo Clinic study published this month in JAMA.

Neither outcome (dual-therapy or monotherapy) was significantly different at 52 weeks, the study also found. Researchers analyzed data based on participants’ smoking rate and level of nicotine dependence.

“We were interested in seeing if combining different medications together can improve the ability of patients to quit over and above single drug therapy,” said lead author Jon Ebbert, MD, Mayo Clinic Nicotine Dependence Center. “What we found was an increase in quit rates, and the increase in quit rates was particularly strong in heavier and more dependent smokers.”

Cigarette smokers were randomized to 12 weeks of varenicline and bupropion SR, or varenicline and placebo, with follow-up through 52 weeks. Outcomes were confirmed with an exhaled breath test for carbon monoxide.

Anxiety was reported more commonly with combination therapy than with varenicline monotherapy (7.2 percent vs. 3.1 percent), as were depressive symptoms (3.6 percent vs. 0.8 percent).

Additional analyses revealed that the beneficial effects of combination therapy were stronger in heavier and more dependent smokers.

“For lighter smokers, using varenicline alone is just as effective as using both medications together,” said Ebbert. “But, if you’re a heavy smoker, you really should consider using combination therapy to increase your success of quitting.” 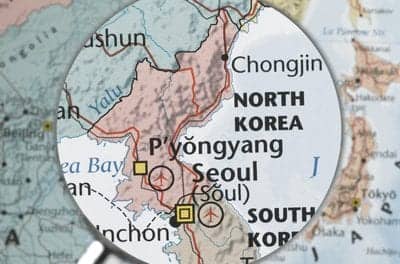