Cigarette smoking kills approximately 440,000 Americans each year, according to the Centers for Disease Control and Protection. It’s the leading cause of preventable death worldwide. In order to overcome this addiction, many people resort to nicotine replacement therapies.

A recent literature review study by researchers at the University of Miami (UM) suggest that small dosages of nicotine found in cigarette substitutes could be harmful to human musculoskeletal system, due to overuse. The findings are reported in the Global Journal of Medical Research.

The researchers investigated and summarized the last five years of studies, on the effect of nicotine on wound and skeletal healing processes in humans, via PubMed database.

The report suggest that more information is needed on the potential effect of cigarette substitutes like Electronic cigarettes (E-cigarettes), which are fairly new to the market and not regulated by the Food and Drug Administration (FDA).

“E-cigarettes are marketed as safe alternatives to cigarette smoking, however the harms associated with their overuse have not yet been widely investigated,” said Herman S. Cheung, James L. Night Professor in the UM College of Engineering, and senior author of the report. “We hope to increase awareness and promote further investigations into this field.”

Interestingly, the findings show that nicotine can be beneficial at low dosages. For example, exposure to low dosages of nicotine promotes collagen production and skin wound repair. Yet at higher dosages cells involved in the wound and skeletal healing processes actually become ineffective. That’s why overuse of nicotine-replacement, which still contain small amounts of nicotine, can present a health risk. However, what constitutes a low or high dosage depends on the cell type. 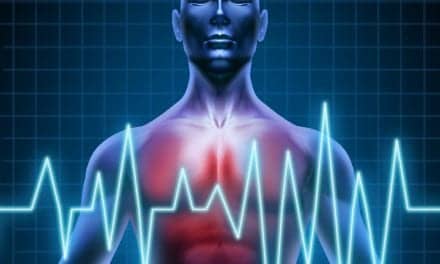 Medicare Fines Half of Hospitals for Readmitting Too Many Patients