Previous declines in the smoking rate have stalled out in the last 5 years with the national rate of smoking remaining unchanged, according to an early release copy of the CDC’s Morbidity and Mortality Weekly Report. The Report gives numbers on smoking rates and second-hand smoke exposure.

According to the report, the US smoking rate was 20.9% in 2005 and 20.5% in 2009. Cigarette smoking remains highest among those living in poverty and with the lowest levels of education.

Smoking Cessation Before Surgery Cuts Down on Complications 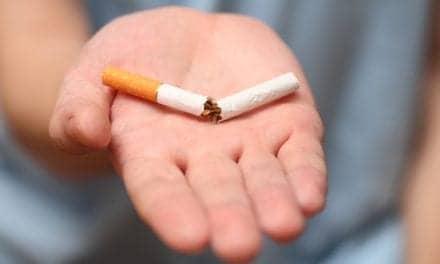