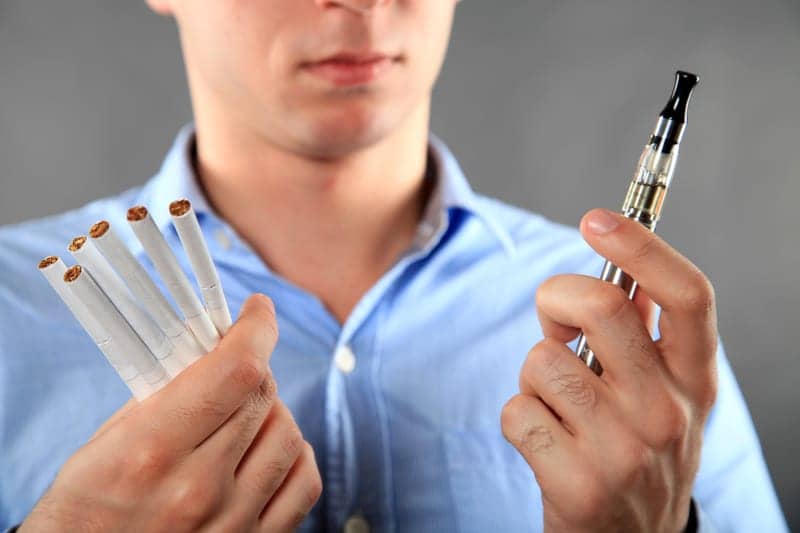 A large survey reveals that most adult users of e-cigarettes in the United States also smoke tobacco cigarettes.

Just under a third (29.8%) of e-cigarette users reported being former smokers and 11.4% reported having never smoked cigarettes.

The survey results were released Oct. 27 in the CDC’s Morbidity and Mortality Weekly Report.