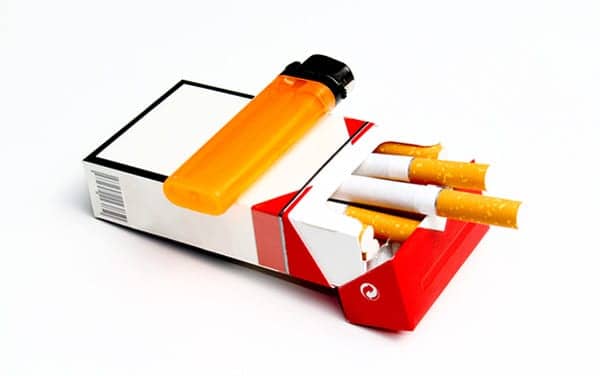 Three major tobacco companies have been ordered by a Canadian court to pay out more than $15 billion in damages to smokers — the largest such ruling in the country’s history.

The Quebec Superior Court has ruled that British American Tobacco, Rothmans Benson & Hedges and JTI-MacDonald failed to properly explain the dangers of smoking — resulting in nearly one million cancer or emphysema cases in smokers who could not quit.

The fines totaled $15.5 billion, a bit more than half of what the plaintiffs were originally seeking.

Plantiffs with cancer who started smoking before January 1976 will each receive $80,000, while those who began smoking afterwards will get about $70,000.

Emphysema sufferers will get punitive damages in the tens of thousands of dollars, the court ruled.