California lawmakers are pushing forward bills to raise the legal age to buy cigarettes from 18 to 21 and going after the increasingly popular electronic cigarettes.

On a 26-8 vote, the state Senate on Tuesday passed SB151 that would raise the smoking age. Lawmakers also passed SB140 to ban e-cigarettes in public spaces on a 24-12 vote.

The Democratic lawmakers’ bills both advance to the Assembly.

California would become the first or second state to raise its smoking age. A similar bill passed in Hawaii is now before the governor there. 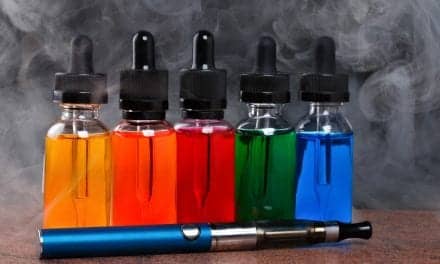 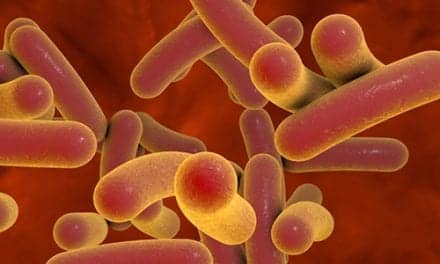 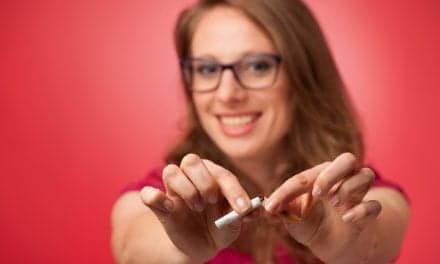 For Breast Cancer Patients, Never Too Late To Quit Smoking