The US Senate is drafting a heathcare bill to repeal and replace the Affordable Care Act. But what are senators working on behind closed doors? Kaiser Health News offers some insight.

Spoiler: No one knows what the final Senate bill will look like — not even those writing it.

“It’s an iterative process,” Senate Majority Whip John Cornyn (R-Texas) told Politico, adding that senators in the room are sending options to the Congressional Budget Office to try to figure out in general how much they would cost. Those conversations between senators and the CBO — common for lawmakers working on major, complex pieces of legislation — sometimes prompt members to press through and other times to change course.

Although specifics, to the extent there are any, have largely stayed secret, some of the policies under consideration have slipped out, and pressure points of the debate are fairly clear.

Find out more at www.khn.org 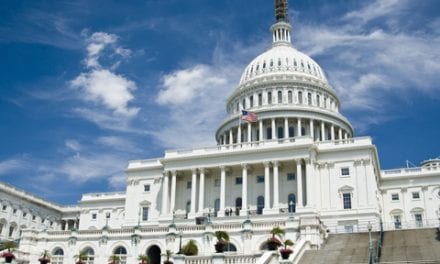