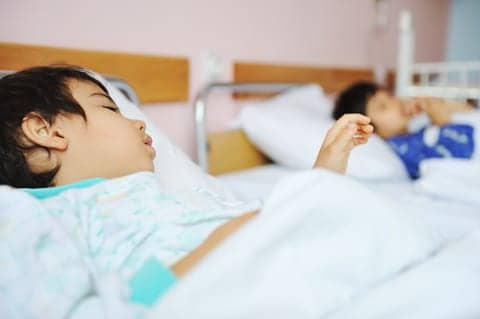 Full recovery has eluded most children afflicted by a polio-like paralysis in 2014, and investigating scientists still contend that the rare enterovirus D68 is the key to solving the mystery.

According to The Denver Post, from August 2014 to January 15, 2015, the US Centers for Disease Control and Prevention (CDC) confirmed 107 pediatric cases in 34 states, and the sudden onset of paralysis affected one or more limbs and occasionally facial muscles. The age of the patients ranged from infant to 21-years-old with a median age of 7.

James Sejvar, MD, lead CDC investigator, says, “We haven’t been at their bedsides, but what we’ve heard from clinicians is that these children experienced substantial weakness.” Sejvar explains that about two-thirds of the children have reported some improvement, but a third have not. In addition, only one child is known to have fully recovered.

Clinicians at Children’s Hospital Colorado were the first to alert public health officials in August that an outbreak of EV-D68 appeared to be spawning some cases of severe limb weakness. The Denver Post report notes that only one cerebrospinal fluid sample out of almost 100 specimens tested nationwide has been positive for EV-D68 but there were specific issues with the quality of the sample that call it into question, according to CDC officials.

Though federal and local scientists can’t confirm the presence of enteroviruses or other pathogens in cerebrospinal fluid, the timing is what is pointing them to EV-D68. The outbreak and the incidence of acute flaccid myelitis coincided starting in August and subsiding around late October, as indicated on The Denver Post report. Sejvar says, “What is pointing toward a connection is the temporal overlap.”

Sejvar adds, “We’d like to have some additional evidence. It remains a mystery.” Eyal Leshem, MD, said the CDC is developing several new research projects to learn more about acute flaccid myelitis. 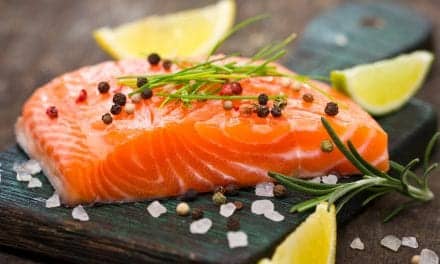